Let’s Stop Talking About Diversity and Be Inclusive 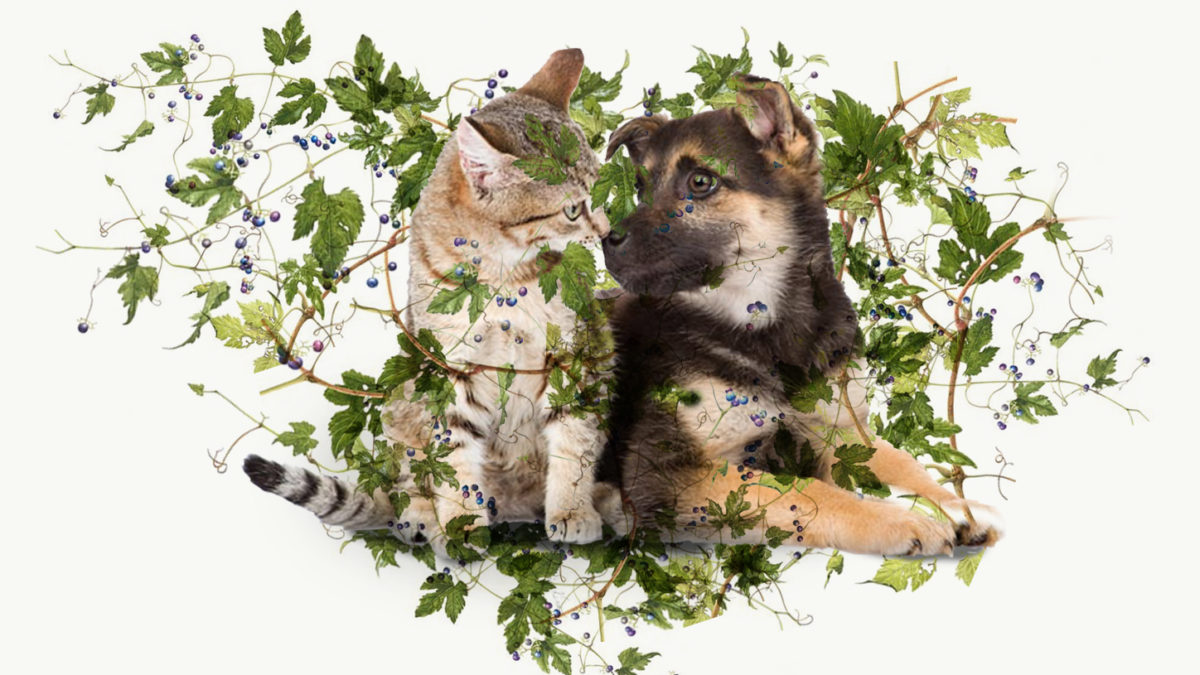 We have a lovely rose bush. In the morning, just after sunrise, the light lays on the bush setting the flowers aflame. But the same soil and warm light that feeds our roses, also feeds the porcelain berry, it’s just the nature of things.

The porcelain berry invasion was endemics – one could hardly tell where the rose bush ended, and the porcelain berry began. The weed, as it’s known for, forced the lush pink petals to live under its shadow. Eventually, half the bush stopped producing flowers and began to die.

Who knows why we let things get so out of control, or why we decided, “The weed must go and roses must be saved”. This is not to say that we did nothing about the porcelain berry in the past. From time to time we snipped here and there, cutting the tallest bits of invader so the roses could be seen. Yet finding the root twisted among the thorns seemed daunting and overwhelming.

So enough. Weeks ago we took action against the porcelain berry – it would no longer strangle the rose bush. We traced the weed down to its stem, weaving around clusters of roses and pin sharp thorns. Eventually the twisting stem became thicker as it reached the soil, revealing a robust root, ironically indistinguishable from the rose’s bush.

We carefully cut and uprooted the weed … pulling yards of it out from the bush. Weeks later, the rose bush is standing taller, leaner, blooming all over, and free.

Removing the weed reminded me of the work we must continue to do within Animal Welfare. What do I mean? Replace the roses with the pets we love. Replace the invasive weed with ignorance, lack of opportunity and information. And finally replace the soil with people … wherein both love and ignorance dwell. The animals we love to protect live so often twisted within porcelain berry, choked by a lack of knowledge and best practices.

By and large it’s ignorance that stunts pets, blocks their light and prevents them from thriving. Too many pets arrive at shelters because pet parents simply don’t understand the pet’s behavior or know how to resolve issues. Too many people buy pets because they don’t understand the many benefits of adoption, and sometimes we make it too hard for people to adopt. Nevertheless, we have the answers people need and the power the break biases.

I’m proud to be a part of a movement dedicated to providing insight and opportunity where it matters most; on the ground and in the homes were pets currently live.

We can save them all, but it also requires acting beyond trimming the top portions of the weeds. We must stay on the ground with our hands deep in the soil of humanity, gently cutting ignorance out, root and stem … only then will pets fully blossom in homes.