Organizational Change in Memory of the Transgender Family We Lost

Every day is a disability awareness day for me 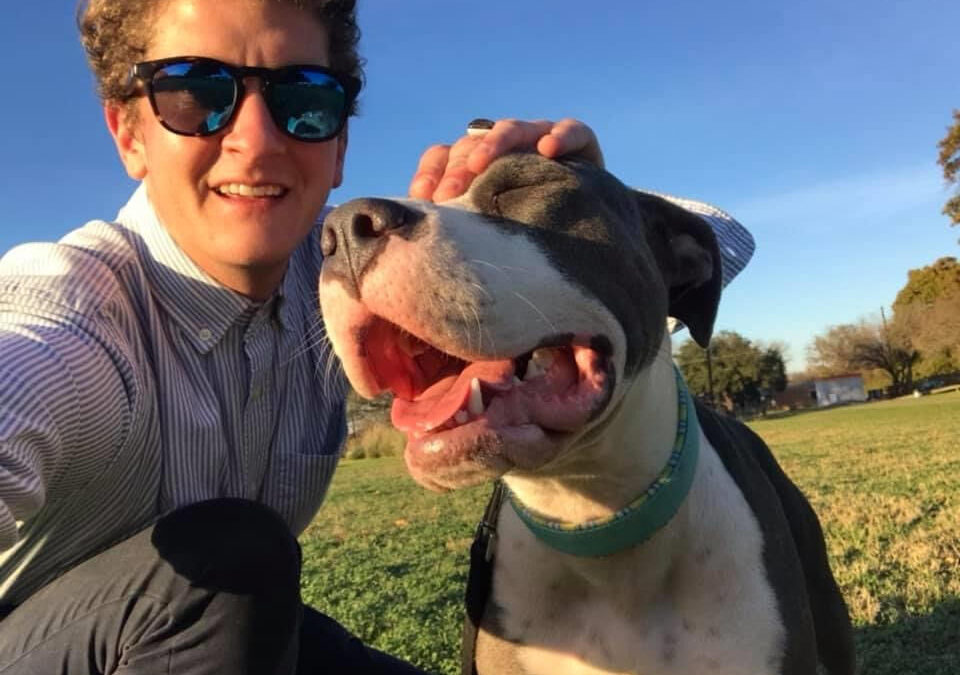 For me, Transgender Remembrance Day is a day for grief and mourning. My hope is that this day allows all of us to commit to making the world safer for people to express their individual identities and genders, without fear of violence, discrimination, harm, and murder.

I have identified as queer from the moment I first heard the word — queer. I was 18 at a college where the large majority of the staff, faculty, and students were queer-identified. While the term queer1 is sometimes referred to as an umbrella term for sexuality and gender, I personally reject this definition, using the word to establish a resistance to the idea of normalizing identities and of assimilation.

At 22, or 24, I transitioned my pronouns to he/him, or they/them, identifying as transgender, only after I found deep roots in the queer community, discovered feminist and anti-racist theory, freedom fighter narratives, queer studies, and created intentional distance from my blood family and trauma history.

Today, I identify as a white, transgender, queer, person.

While I am a trans person who is rather open to talking about my identity, I want to acknowledge that not everyone you meet who is trans or gender non-binary, or queer, or otherwise marginalized, will be.  I have my own unique experience and can’t and shouldn’t be representative of all transgender people.  That being said, I do welcome authentic curiosity and questions.

While I have personally experienced both minor and extreme violence and harm because of my identity, there is a disproportionate number of Black and Latinx Trans Women facing anti-trans violence and murder, every day.

While we hold space for those we have lost, we must also consider what we can do better, tomorrow and in the future. While 30% of transgender employees report having been fired, denied a promotion, or experiencing another form of mistreatment in the workplace due to their gender identity or expression, let’s start by changing this and creating more equitable, inclusive organizations for transgender and gender non-conforming people.

Here are 10 easy ideas your animal welfare organization can do to create more trans-inclusivity, equity, and belonging.

2. Create accessible, comfortable, safe bathrooms, cause we all gotta use ‘em.

3. Use the pronouns people want you to use.

4. Drop gender-related dresscodes. Today! Don’t tell people what gender to dress for. Do away with any dress codes that require people to dress for gender norms or are prescriptive in any way around gender.

5. Drop her/him and use THEY/THEM in everything, public-facing, or otherwise.

6. Not all trans people are non-binary, include language in surveys to include multiple gender identities and the option to fill in your own gender preference. Keep trans experience and sexuality separate – gender and sexuality are different.

The most ideal way to ask about gender and sexuality is to leave questions open-ended. Open-ended answer options allow people to chose their own language to describe themselves. For example:

If open-ended questions are not an option, here is some example language taken from a blog:

What is your gender? You can choose multiple options.

Options with an asterix should have a way to write in an answer.

7. Make sure IDs, badges, any public-facing information that include personal information, has everyone’s appropriate name and gender. Provide the third option of X, rather than the traditional, binary options of M/F. Yes, even in government jobs, you can do this!

Ideally, gender would be left off of badges and omitted from public-facing information to allow for people to be fluid, private, or unspecified. When this is not possible, ask people their preference.

8. Be a good ally. Guide others on pronoun usage. If you hear someone use the wrong pronouns for a colleague or friend, correct them.

9. Include transgender training in your diversity, equity, inclusion training.

10. Be kind and a few ways to be careful of what you say.

For Trans Day of Remembrance, we set aside time to hold space for those we lost to murder and to suicide. We remember Rita Hester a trans Black woman whose murder in 1998 sparked the first TDoR candlelight vigil in San Francsco. Rita Hester whose murder has never been solved. Rita Hester whose story is barely known, despite being murdered  only 6 weeks after Matthew Sheppard.

Today, I encourage you to watch one of the most influential trans activists, Sylvia Rivera, in her brave 1973 speech at the gay pride rally in NYC.

Today, rather than only holding a day for mourning, let us imagine a future where we uplift transgender and gender non-conforming voices, tell trans* stories of the living. and create space for transgender heroes. 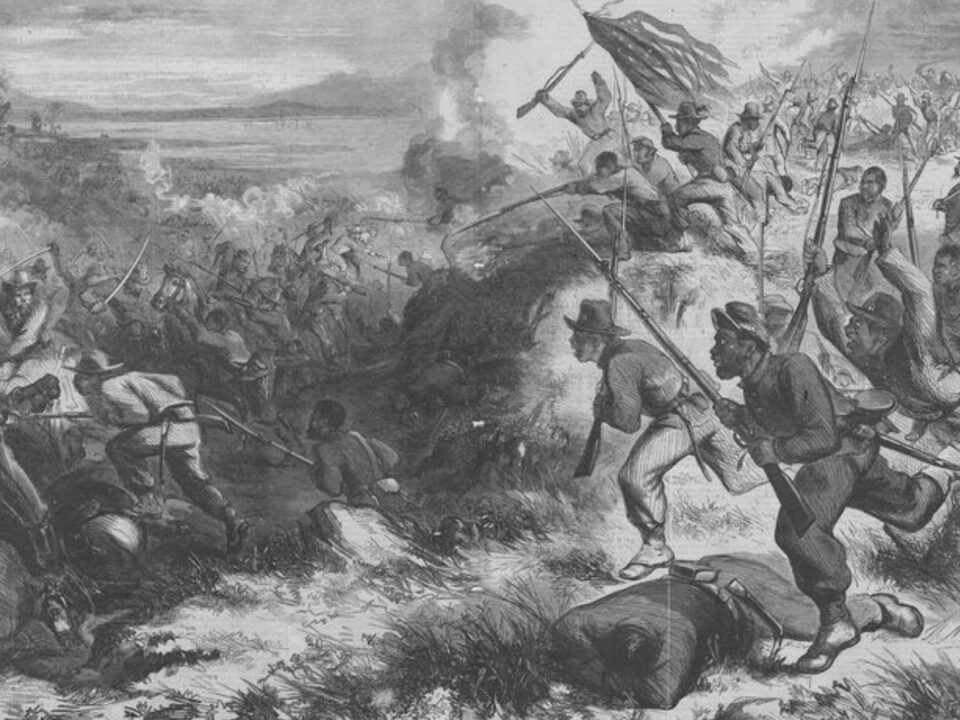